Despite nearly a year of pandemic-related setbacks, Jackson and Tristan Bredehoft are still finding ways to move their business plans for Cafe Rica forward.

“We actually had that plan from the beginning,” Jackson Bredehoft said.

Rather than just a coffee shop, the brothers always envisioned Cafe Rica functioning more like a European cafe, where people can come in and get a meal, grab a cup of coffee or enjoy a cocktail comfortably at one location.

When Cafe Rica moved into its permanent location at 62 E. Michigan Ave. last February, securing a liquor license was a part of the purchase agreement.

“There was a hole in the market, and so we were like, why can’t we fill that hole and bring a new thing to Battle Creek?” Tristan Bredehoft said.

Before the initial shutdown in March of last year, Cafe Rica had been fully operational at its Michigan Avenue location for only three weeks.

Brunch plans were put on hold, but cocktails to-go were full steam ahead.

Cafe Rica received its liquor license from the state a few weeks ago, just after the new year. Now, they have seven cocktails on their menu, including coffee-flavored drinks like a vanilla bourbon latte and an espresso martini.

The drinks are mixed in-house and sealed with a canning machine created by a company out of Grand Rapids.

In the spring, once people are able to comfortably eat outside again, Cafe Rica plans to pick up its plans for weekend brunches. In the meantime, there are other ways the business wants to move forward.

Cold brew coffee has always been a part of Cafe Rica’s business model. When they started with a location at BC Cargo in 2018, the Bredehofts were already selling glass bottles of cold brew.

“That was our first thing, and it was never really going to get past that. At least we thought,” Jackson Bredehoft said.

As their business grew, the Bredehofts were still looking for a better way to sell cold brew coffee. The glass bottles were expensive and had limited options for shipping.

Finding a solution became even more important as the pandemic shut down dine-in options and the Bredehofts wanted to be able to easily ship their product easily.

When they found the canning machine, the Bredehofts knew they had found a way forward.

“Thinking about the future, for us, this just made more sense.” Tristan Bredehoft.

Although it will still be a few weeks before Cafe Rica is ready to sell its canned cold-brewed coffee, the Bredehofts are excited about the possibilities.

“It opens a lot more doors, we can sell via mail, so it’s a lot more viable as a business model,” Tristan Bredehoft said.

The brothers are also working to get the city to move forward with the current downtown commons area. In July, the city introduced a new ordinance to amend the city code to provide an exception to the prohibition against the consumption of alcohol in public places in a new social district downtown.

The commission also approved two areas, one on State Street and one on Jackson Street, where people would be able to gather as part of a social district.

Beyond designating the areas and setting up some picnic tables this summer, not much has been done with the Commons, the Bredehofts said. They’d like to see something like the social districts set up in downtown Marshall and Kalamazoo, with heating and outdoor seating, that has kept those downtowns busy even during the winter months.

Such efforts “could do that same thing down here,” Jackson Bredehoft said. “This would allow a little bit more leniency for customers, which should in turn increase sales.”

Right now, every opportunity for downtown businesses to increase sales is important as they work to stay afloat during the pandemic, Tristan Bredehoft said.

“Some business models are better than others for takeout, and the ones that aren’t, need some sort of leniency to kind of get to the next point where they’re not closing down because they’re not getting any cash flow,” he said.

‘Moving in the right direction’

A strong social district could have a lasting impact long after the pandemic, according to the Bredehofts, getting people downtown to explore and invest in local businesses.

“There was already kind of that shift going that way prior to the pandemic, but…it’s just awesome to see people supporting local, coming downtown and being like, ‘I haven’t been down here in years,’ and actually being kind of like, ‘Wow. There’s a lot to do down here,'” Tristan Bredehoft said.

The setbacks of the last year have been hard to navigate for Cafe Rica, but the brothers see the challenges as ways to adjust their business and propel them forward.

“This scenario where our full vision isn’t able to operate, weirdly enough, has allowed us to slow down and look at things to help propel us forward,” Tristan Bredehoft said. “Obviously, we’d like to continue to keep growing and being open but… we’re still moving in the right direction.”

This article originally appeared on Battle Creek Enquirer: Cafe Rica adds canned cocktails to its menu with cold brew on the way 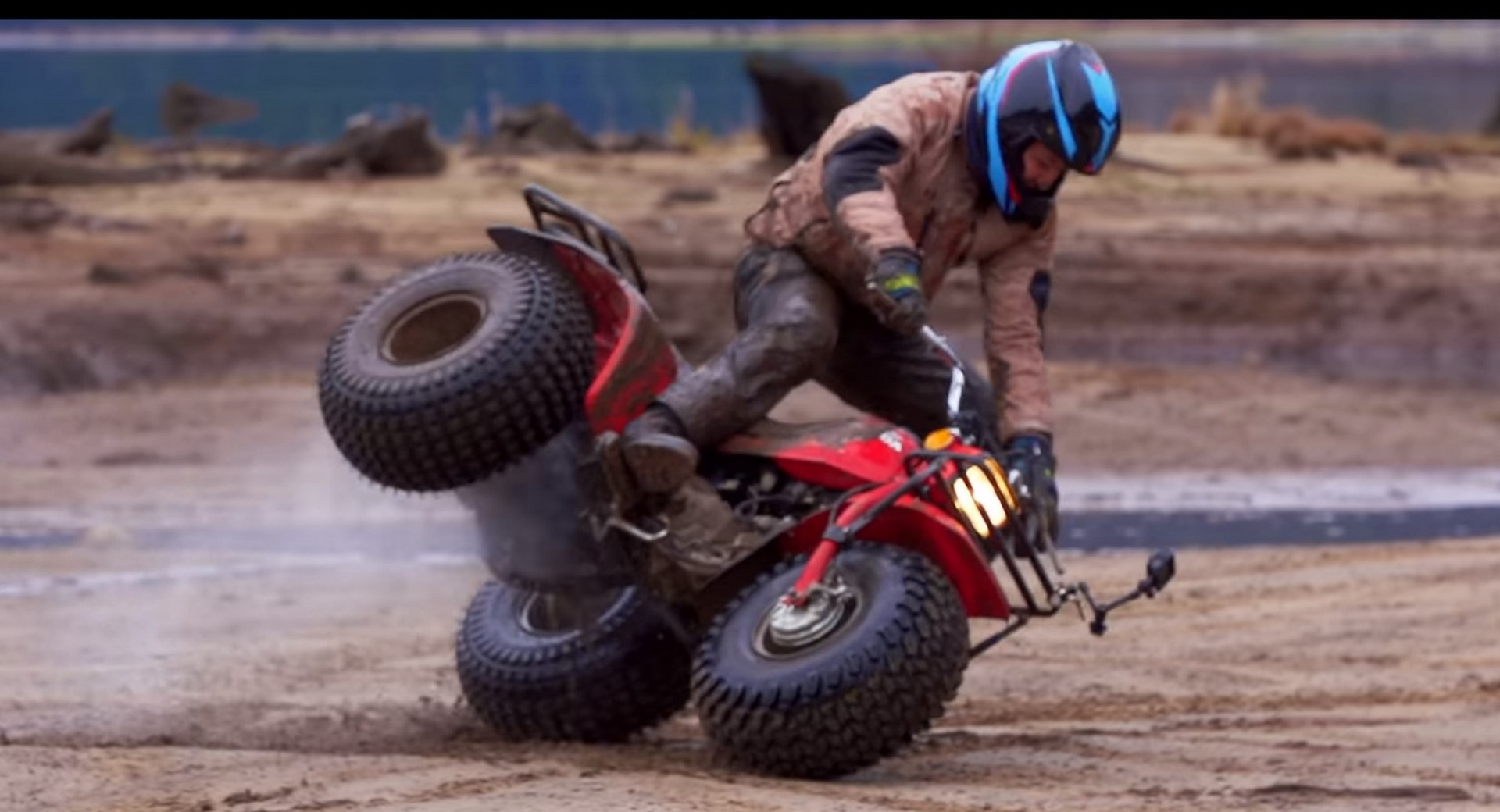