Move aside, ramps and rhubarb: this spring’s buzziest ingredient is the cicada. The Brood X insects are commencing to arise, and cooks are freaking out—one even shut his Michelin-starred restaurant “for cicada time.” But for the most portion, cooks are thrilled for an Iron Chef-style bug problem.

Cicadas have landed on the menu of Leesburg cafe Cocina on Sector, which is serving domestically-sourced cicada tacos. Just before chef de cuisine Tobias Padovano began sautéing associates of Brood X, he was cooking grasshoppers for classic Mexican chapulines tacos. So why not go neighborhood with a significant-protein, sustainable ingredient? Reading up on cooking with cicadas, Padovano figured out the bugs taste like shrimp—a consider he confirms through his individual sampling, describing the flavor profile as “umami grass-like.”

Padovano and his group scavenge trees, bushes, and the sides of properties browsing for juicy, young bugs. Equivalent to crustacean cousins like lobster and crabs, the cicadas are boiled alive (not like crabs, they are then dehydrated overnight). Padovano sautées the bugs with onion, garlic, Serrano chili, and lime,  and tucks them into a tortilla with mole verde.

Cocina on Industry started advertising the tacos on Tuesday night, and Padovano predicts they’ve offered all over 30 dishes so considerably. The restaurant will carry on offering the exclusive right up until the insects get older and more durable (people hardened exoskeletons never go down as uncomplicated).

Padovano is not the only a single inspired by nature’s bounty. Chef Seng Luangrath of Laotian hotspots Thip Khao and Padaek is putting up her house-cooked cicada comestibles on Instagram. Most a short while ago, Luangrath uploaded a picture of cicada scampi (#shrimpofthetreescampi). When requested about whether the dish is offered at any of her restaurants in DC or Virginia, the chef responded cryptically:

“Soon on a magic formula menu.”

Daniella Byck joined Washingtonian in August 2018. She is a graduate of the University of Wisconsin-Madison in which she analyzed journalism and electronic society. 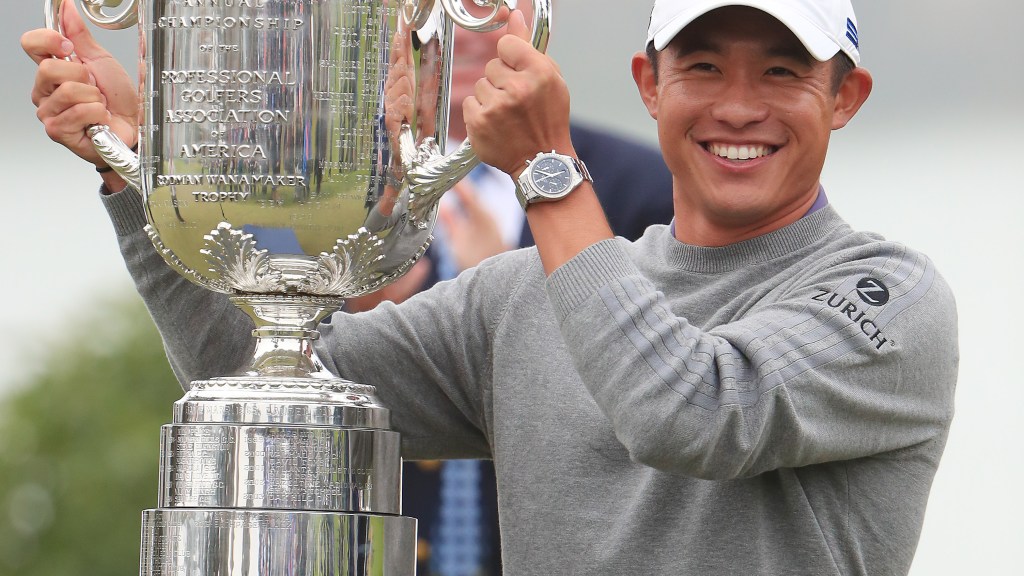