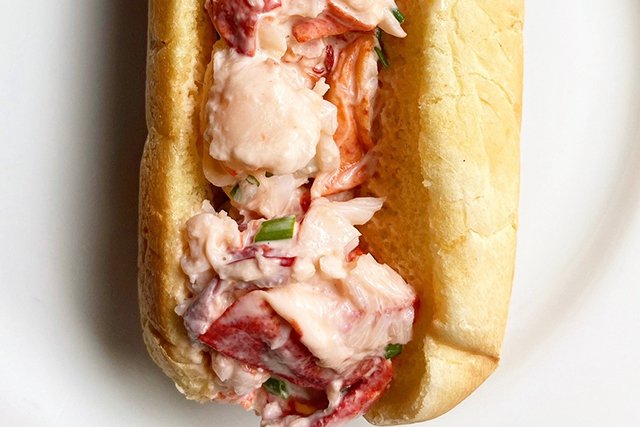 The time has come: Ramps, the fleeting, uber-seasonal, prized spring ingredient, have hit area menus. Intoxicatingly pungent, the garlic-meets-onion alliums can be found at Richmond-area eateries on everything from pizza — one of our favorite vessels — to fluffy gnocchi and Southern shrimp and grits. (Richmond magazine)

Pasta is one of those foods that are in style all year long, and with an influx of pasta concepts, Richmond has set the stage for a carb lover’s dream. Writer Genevelyn Steele rounds up a collection of prime pasta dishes, from a regularly sold-out pop-up to a husband-and-wife catering team tapping into their Italian roots. (Richmond magazine)

Get that Europe queued up, because it’s the final countdown for the latest Richmond Restaurant Week. Whether you have yet to celebrate or plan to go back for more, the two-week-long edible event benefiting local hunger relief organization Feed More wraps up on Sunday, April 25. There are over 60 spots on the bill, so pace yourself.

Fungus is among us at the annual Mushroom Mania, a multiday event that wraps up this weekend with the Richmond Moon Market. (Richmond magazine)

Evan Campbell has a soft spot for spoons and a dirty chai. Head this way to learn more about the executive chef behind The Stables at Belmont, The Franklin Inn and the forthcoming Stables Market at Libbie Mill. (Richmond magazine)

A couple of updates to our recent piece on local chefs in the national spotlight on major cooking shows:

A retreat for Deadheads and other music fans chasing live tunes, bygone Richmond institution Cary Street Cafe has officially been sold by owner Robyn Chandler, who first put the building on the market in 2019. The purchasers are Jin Gao and Xian Wang, owners of nearby Cary Street restaurant The Eatery. (Richmond BizSense)

Martha’s Kitchen is expected to open in New Kent County in late May, presenting Southern-style comfort fare with lunch and dinner daily and breakfast on weekends. (Richmond BizSense)

Starr Hill Brewery, with five locations including the Starr Hill Beer Hall & Rooftop in Scott’s Addition, has announced plans to head north and unveil a sixth taproom. Look for a biergarten-themed food and beer hall dubbed The Perch to debut in Tysons by summer.

We strongly encourage everyone to make safe and smart decisions and adhere to municipal and business guidelines related to the pandemic.

In Other Food News … 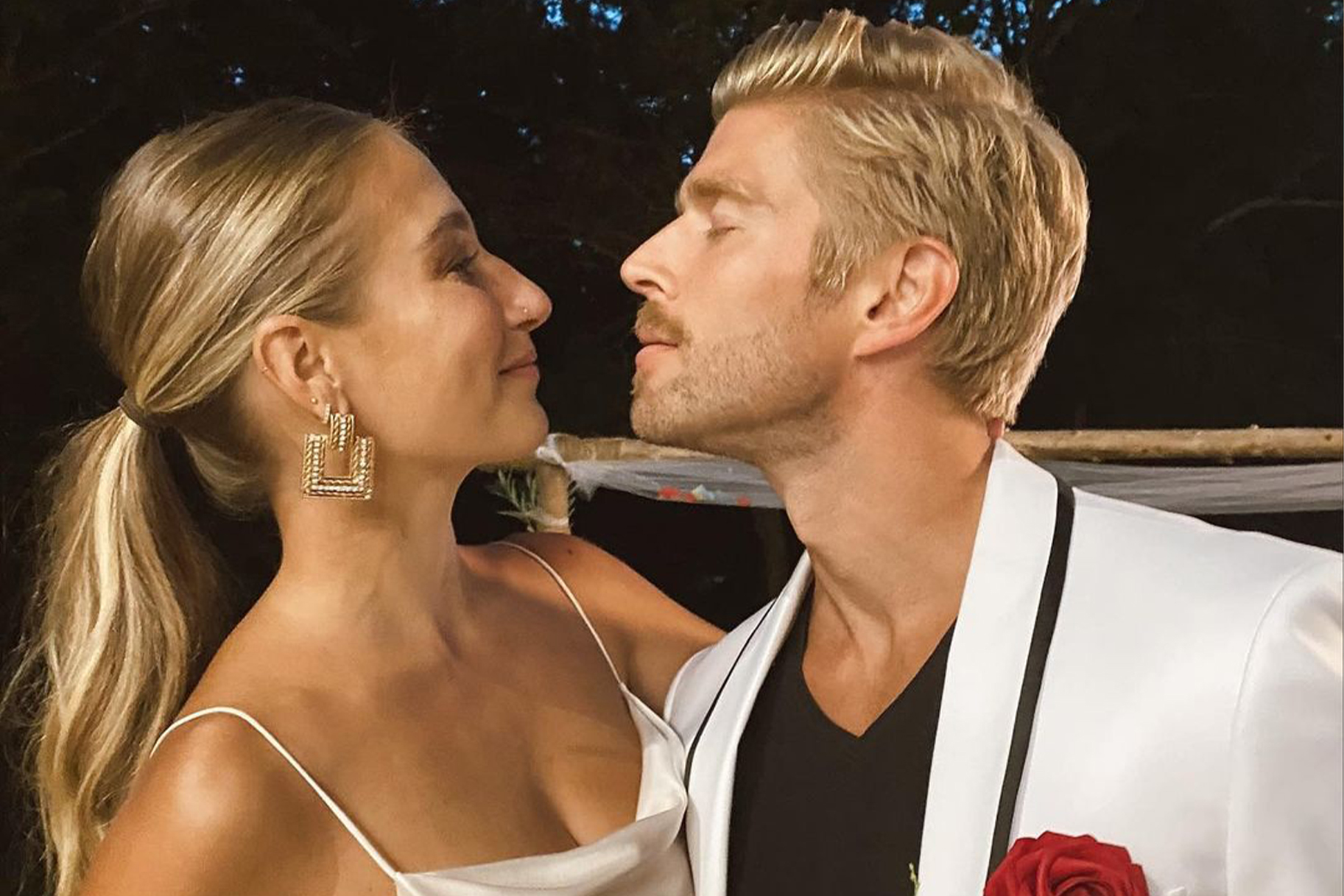