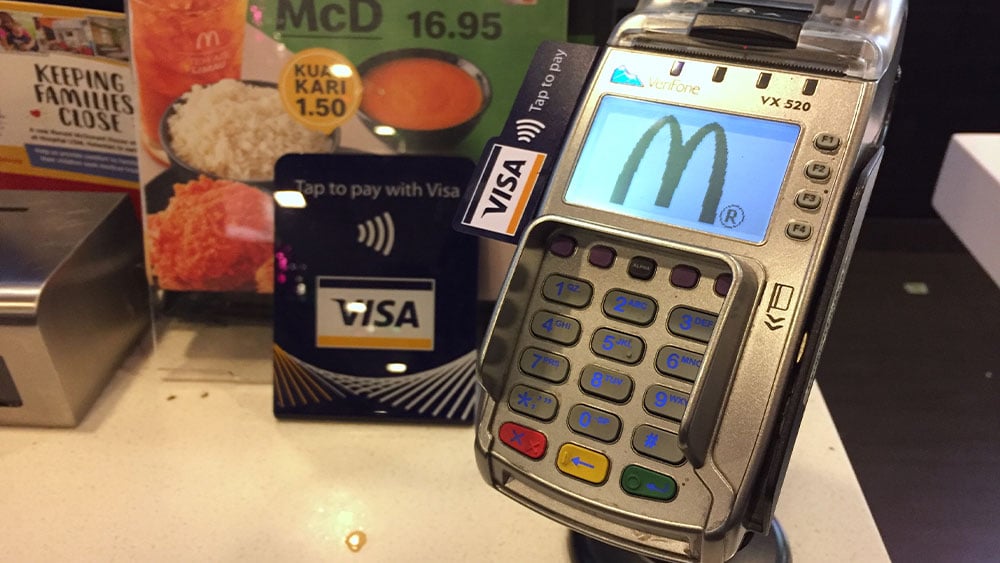 S&P 500 investors are debating if an uptick in inflation is “transitory” — or here to stay. But higher paychecks are already here for fast-food restaurant bosses.


CEOs of the 10 key fast-service restaurants, including Chipotle Mexican Grill (CMG), Restaurant Brands (QSR) and McDonald’s (MCD), took home an average paycheck of $11.4 million for 2020. That works out to $5,460 an hour, up roughly 21% from the previous year. Investor’s Business Daily analyzed the pay of the 10 top comparable fast-casual restaurants collected by S&P Global Market Intelligence.

Why does it matter? Inflation is already heating up. Consumer prices jumped 4.2% annualized in April That’s the largest jump since September 2008.

Fast-food restaurants are ground zero for S&P 500 investors to spot trends in inflation. And prices are already moving higher.

Chipotle most recently hiked prices 4% on its burritos and tacos to cover higher wages. Meanwhile, many fast-food restaurants are under pressure to boost wages to $15 an hour. Chipotle plans to do it by the end of June. The median pay of Chipotle employees is now roughly $10 an hour.

Plus, restaurants report difficulty finding workers for the money. But that’s not an issue in the corner office.

A Look At S&P 500 Inflation: Restaurants

Restaurants are turning into a leading indicator on the economy’s reopening. Americans are eager to go out to eat. And those not working from home anymore are likely to pick up some fast food.

Upward of 26% of Americans plan to boost spending on restaurants and bars in the second half of the year, versus the first half, says CreditCards.com. A larger portion of consumers plan to spend more on restaurants than in any other category.

And restaurant stocks are starting to pick up as investors hope to get in ahead of the rebound, too. The 10 fast-food restaurants monitored by S&P Global Market Intelligence are up 13.9%, on average, this year. That’s in-line with the S&P 500’s 13.5% rise this year. Meanwhile, the sector just got its own exchange traded fund this year, AdvisorShares Restaurant ETF (EATZ).

Keeping up with the S&P 500 is big shift for this important part of the S&P 500 consumer discretionary sector. The 10 highlighted restaurants are up just 37% on average in the past year, trailing the S&P 500’s 41.2% rise in that time.

But CEOs at the companies are already enjoying the business improvement.

Chipotle general managers will soon earn upwards of $100,000 a year. But Chipotle’s CEO Brian Niccol is in a class of his own when it comes to running a restaurant. And his paycheck shows it.

Niccol pulled down more than $38 million in total reported compensation in 2020. That’s more than double what he made the prior year. It’s also $18,286 an hour, if you assume 40-hour weeks for 52 weeks.

Chipotle stock isn’t keeping up, lately, though. It’s down 1% this year and merely even with the S&P 500 in the past 12 months. Keep in mind, though, Chipotle’s profit is seen jumping by nearly 130% this year to $24.59 a share. And analysts are calling for another 32% hike in profits next year.

Niccol’s pay, though, is far beyond No. 2 top paid CEO in the analysis, Jose Cil of Restaurant Brands. Restaurant Brands runs Tim Hortons, Burger King and Popeyes. Cil hauled in more than $20 million in 2020. That’s flat with what he made in 2019. But it’s still enough for him to make $9,642 an hour. The stock? It’s up 11% this year. But analysts think profit will jump more than 26% this year.

Interestingly, two of the top performing fast-food restaurant stocks this year paid their CEOs the least.

Restaurants can sometimes be massive winners for investors, like Domino’s Pizza once was. But right now, it’s a better look at what’s going on with prices. And the fast food industry is serving up some high velocity data on inflation.

MarketSmith: Research, Charts, Data And Coaching All In One Place 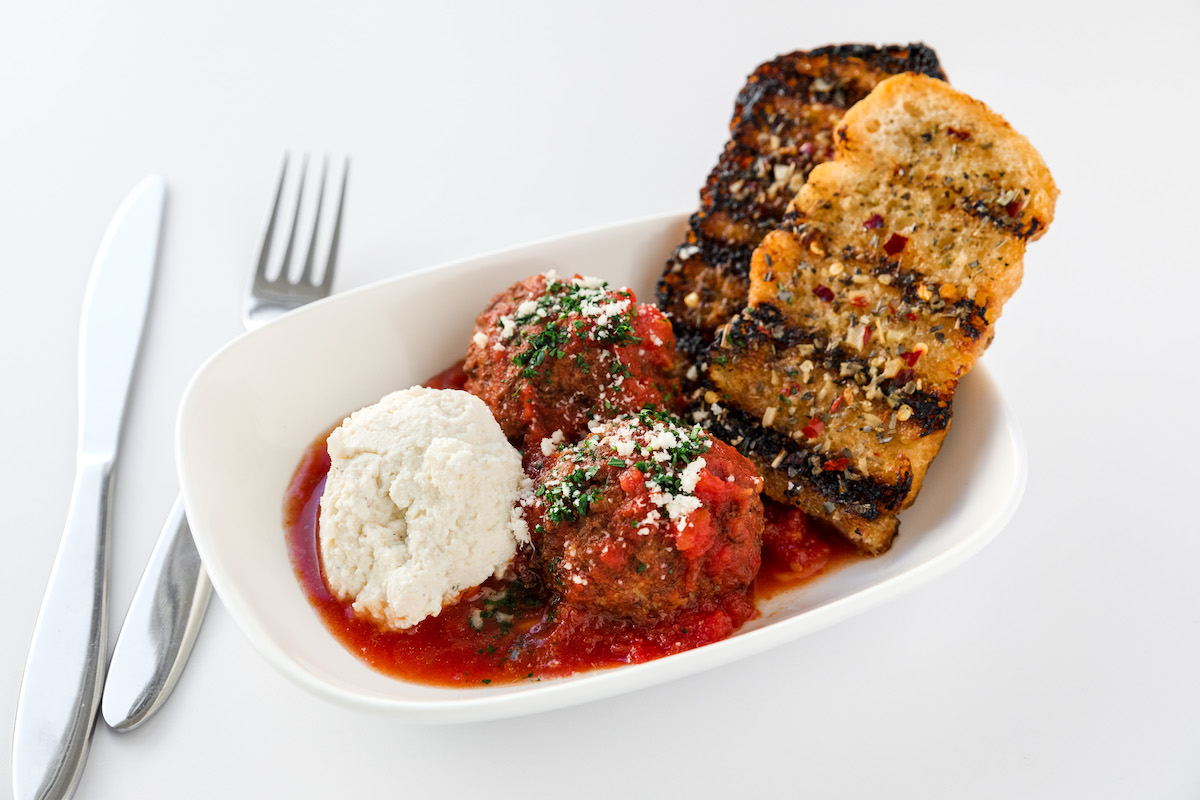